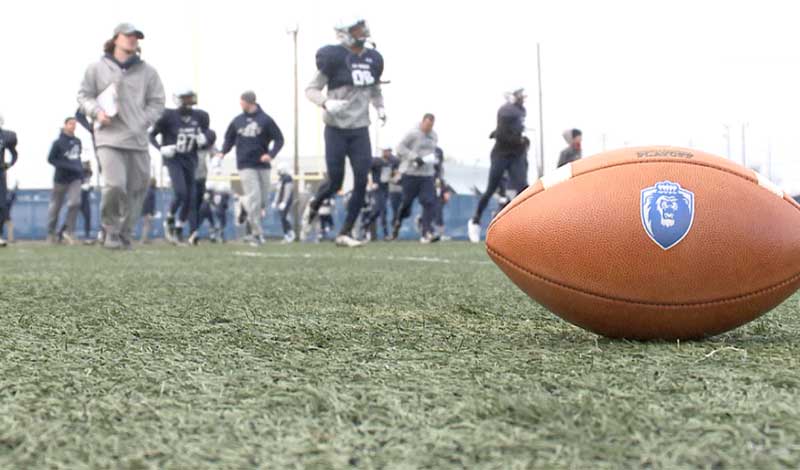 The Division I Council extended its decision to include all sports. According to the announcement, going back to training will be voluntary. Schools can’t force student-athletes to go back to the campus. Also, training venues had to limit the number of players training at any given time.

The NCAA Division I Council voted to resume on-campus activities as the current ban will expire on May 31. The 40-member council will allow schools to allow voluntary workouts as states began relaxing their stay-at-home orders. 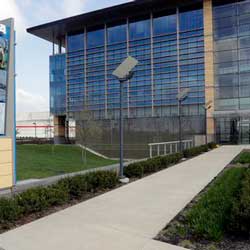 The reopening of the Division I campuses will depend on the local, state, and regional regulations. The Division I council will be flexible with its rules and expect schools to prioritize the health and well-being of their students.

There are no coaches present during voluntary training for student-athletes. School officials will screen each player before entering the campus. Also, they will sanitize the training equipment. The number of student-athletes in a workout is limited as well.

The Division I Council prohibits FBS schools from hosting football clinics and camps this year. It has a moratorium on athletics activities up to June 30. Also, there’s a dead period for recruitment, according to Easy Pay Per Head.

Based on sources of bookie pay per head providers, schools and conferences can create their policies regarding the voluntary athletic activities after the first of June. The SEC announced that it would open its facilities to athletes on a limited basis starting June 8.

Before NCAA sports return to active play, you still have time to become a bookie. You might be wondering, “What is Pay Per Head?” Make sure you read about PPH solutions to learn how it can help with your bookie business.