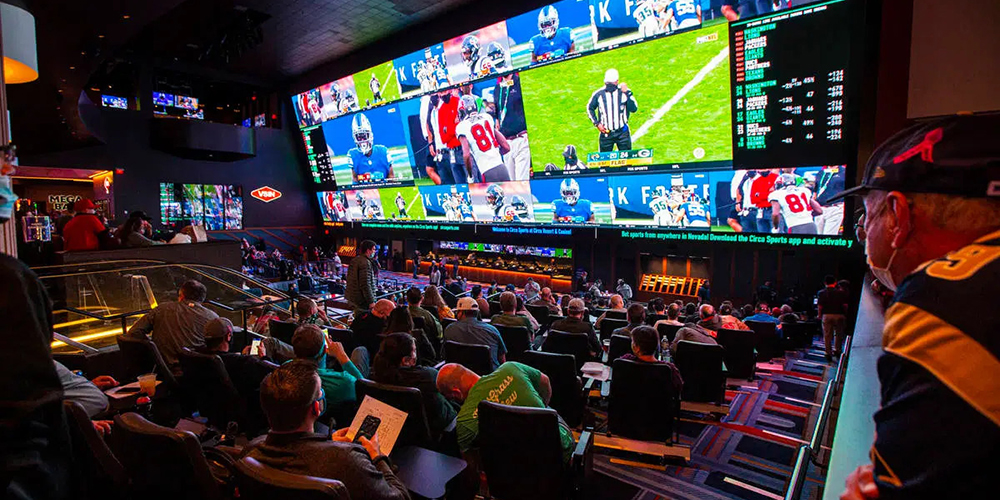 Nevada no longer has a monopoly on sports betting in the United States. However, it didn’t stop a Las Vegas sportsbook from offering million-dollar payouts during the upcoming NFL season.

The sportsbook has various monitors that allow players to feel they are part of the game. According to a quality sportsbook pay per head, Circa hopes to make players visit Vegas through its football contests. 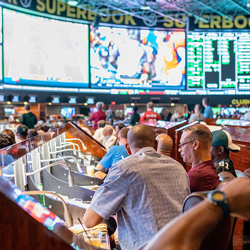 Circa sportsbook is guaranteeing a $4 million prize pool for the Circa Sports Million football wagering contest. According to 9DollarPerHead.com, participants pick five teams each week against the point spread. Also, the competition has a $1,000 entry fee.

It is also running the Circa Survivor that has a $6 million pot. Players need to pick one game each week and bet against the spread. However, they can’t pick the same team again. Thus, it is tricky as the season progresses.

Circa Sports is not the only sportsbook to offer football contests. Westgate Las Vegas has the SuperContest, which is the longest-running football wagering contest. At present, it is the 33rd year of the handicapping game. Also, the sportsbook is offering more ways to win the prize.

SuperBook now has nine contests from the usual four contests during the football season. Participants are still in the game after a rough week with payouts of a maximum of $100,000. Also, its top prize is around $500,000.

Want to start your sportsbook? Check out the sportsbook pay per head comparison. There you can find the right one for your bookie business.