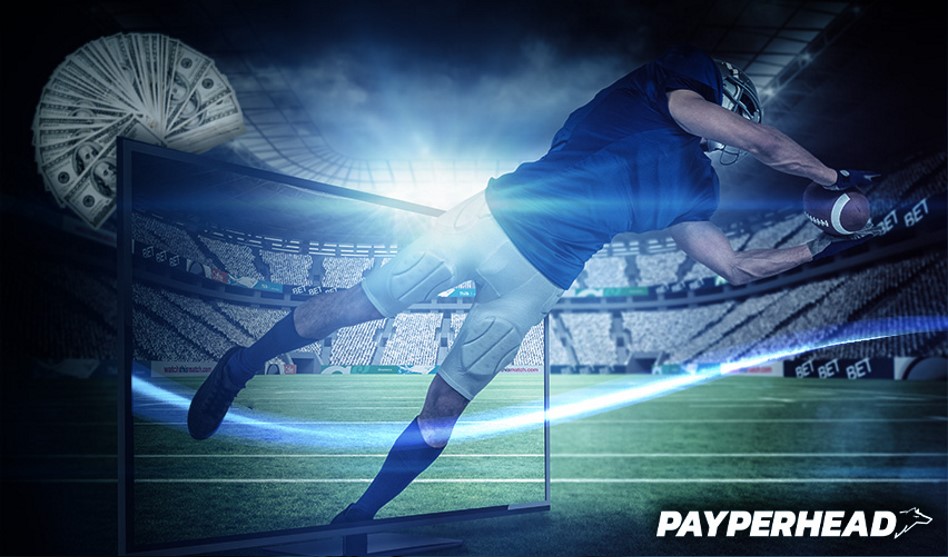 It’s going to be a weird season, but there will be a season.

That’s the silver lining after two weeks of a will-they-or-won’t-they play conference battle throughout college football. COVID-19 presented a much different situation for student-athletes. In college, players don’t get paid, college football programs aren’t part of a league, and therefore every conference looked at the COVID situation differently.

How does that affect college football betting?

Odds to win the SEC, Big 12 and ACC conferences are available.

In SEC futures, expect the Alabama Crimson Tide to garner most of the attention. Not only are they an SEC dynasty behind head coach Nick Saban, but oddsmakers have made them -130 favorites to win the title.

The Oklahoma Sooners are -120 favorites to take the Big 12. Not surprising considering the strides their defense made in 2019.

And of course, the Clemson Tigers are -175 to take the ACC. The Tigers made the 2019 National Championship before falling to LSU. But with LSU’s former star quarterback in the NFL, Clemson stands above the rest of college football and will garner most of the attention this year.

Though conference championship odds are available, they aren’t easy to find. However, college football has set their playoff dates:

When the odds are available, pay per head bookies should expect Clemson, Georgia, Alabama, and Oklahoma in the mix.

With all the changes in the 2020 college season, it’s no surprise the programs that decided to play made significant changes to their start date and overall schedule. Some conferences chose to start later, while others decided to play within their conference only.

All 15 schools in the conference will play 10 games and have one non-conference game.

The SEC is playing 10 games as well but staying within its conference only. That could potentially create some competitive spreads and surprise upsets.

Bookies should be mindful of where the AP ranks teams every week as bettors may shift their money to high-ranked teams. For example, if Florida somehow overtakes Georgia and Alabama in the Top 25, expect football handicappers to move bets on who wins the SEC championship regardless of record or performance.

Currently, Big Ten and Pac-10 schools like Ohio State and Oregon are in the Top 25, but that will change once the season begins.

The second most important futures wager in college sports remains available, who will win the Heisman Trophy.

Bookies should set manageable betting limits as massive action will fall on Lawrence.

Interestingly, Sooners head coach Lincoln Riley hasn’t named a starting QB. However, oddsmakers are so sure it’s Rattler that they’ve made him the second choice to grab the Heisman.

Expect an uptick in Rattler wagers once he’s officially named the starter.

No, his Hurricanes are barely favored to win the ACC much less contend for the National Championship, but D’Eriq King is a dual-threat quarterback that can carry the Canes.

In 2019, a torn meniscus dashed his Heisman hopes. Therefore, expect him to come back with a vengeance, running and throwing all over his ACC opponents.

Get ready for a wild NCAA season with the best Pay Per Head bookie software. Join now and promote college football betting. Use sportsbook software to make on-the-fly changes and juice betting limits all season.

Take advantage of Payperhead’s 3-for-3 Promo and only pay $3 per head for up to 3-months. Load up right through the start of the 2020 college football season.