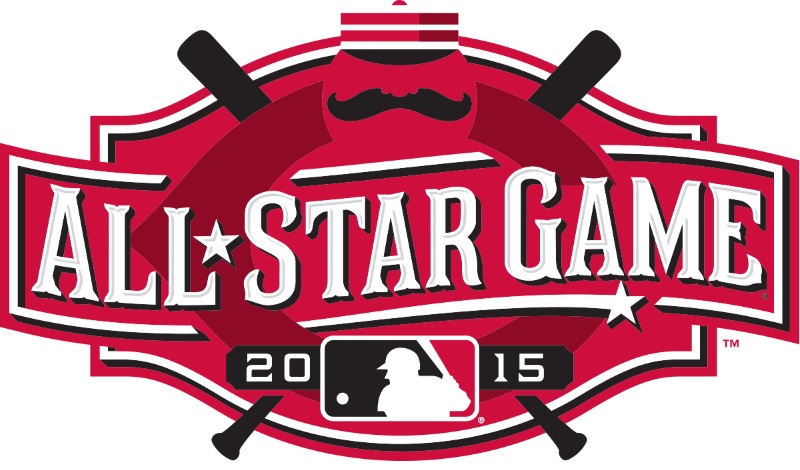 While most sports bettors tend to view all-star games as poor wagering opportunities, the MLB All-Star game has been extremely streaky, with those paying attention cleaning up at the online sportsbooks 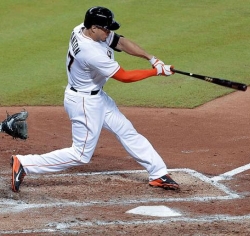 Starting in 1963, the National League completely dominated the American League, winning 19 times in 20 chances. That included an 11-game winning streak from 1972 through 1982.  During these games, only three of those 11 victories came by a single run.

The tides started to turn in the mid-80’s, and then the American League went on a crazy run. Starting in 1997, the AL won 12 consecutive All-Star games (not including the infamous 7-7 tie when the teams ran out of pitchers).

This decade has seen a more even matchup, with the NL taking three straight games from 2010 through 2012, and the American League winning the next two, including last year’s 5-3 victory at Target Field.

Overall, the NL owns a 43-30 edge in the All-Star game.  However, recent results have the AL with all the momentum with 14-3-1 winning run.

The All-Star game will take place in National League ballpark as the Cincinnati Reds play host on July 14th. The sportsbooks haven’t yet released a line on the game, but look for the moneyline option for the winning side. In addition, be on the lookout for a number of prop bets including MVP.

Remember, All-Star rules dictate that a designated hitter will be used.  This is regardless of the home ball park the game in being played in. Even though the All Star Game will be played in a National League park, the designated hitter will be used. Also, the winner of the game will have their representative in the World Series own home field advantage.  This is a rule has been in place since 2003.

Of course, there’s more than just the All-Star game to wager on, with the home run derby and other betting events on display – check out the online sportsbooks odds from the top sportsbook pay per head to see what wagering options are available this week!