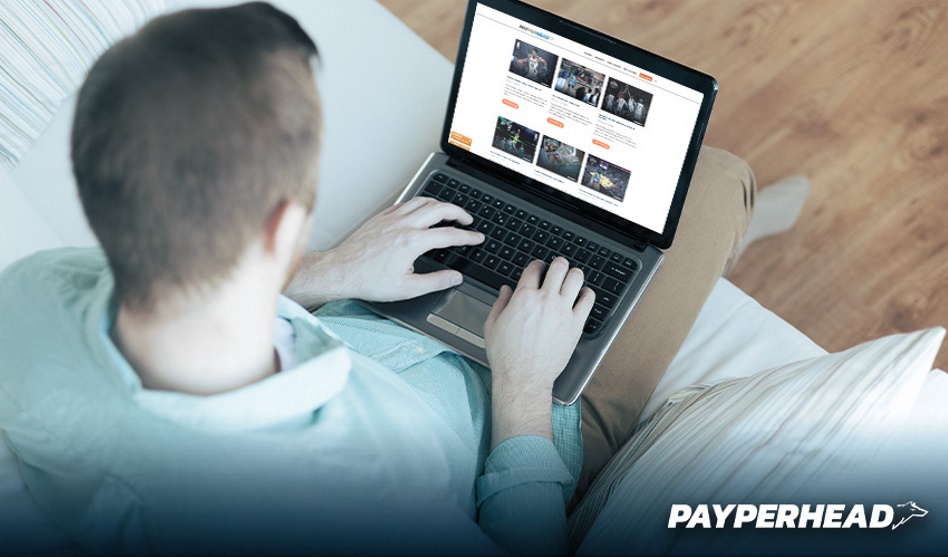 The National Basketball Association announces its return, which means players can soon wager on a major U.S. sport.

After COVID-19 hit the National Basketball Association, the United States realized how real the pandemic is. Now, the NBA’s restart signifies the return of sports betting normalcy.

The NBA board of governors has finalized the framework for restarting the NBA season on July 30. The league scheduled training camps to start between July 9-11.

Sure, bettors already had some good news after the National Hockey League (NHL) announced its 2020 return plans. But for U.S. bookies, basketball and American football provide the most betting action.

Get your bettors ready for the upcoming 2020 NBA betting season by reading our hoops restart breakdown.

What We Know about the 2020 NBA Betting Season

Games are at a Neutral Location

All games will take place in Orlando, Florida at the Walt Disney World Resort. That means none of the 22-teams will have a home-court advantage. Bookies should recognize that while considering changing game lines or using their layoff accounts.

A lack of home-court advantage may not affect the spread or total for top teams like the Milwaukee Bucks or Los Angeles Lakers. But, a squad like the Philadelphia 76ers could struggle with the new neutral court format. The Sixers went 29-2 at home this season, but just 10-24 on the road.

The restart consists of thirteen teams from the Western Conference and nine from the Eastern Conference. The teams will play eight regular-season “seeding” games. There may also be a play-in tournament for the eighth seed in the playoffs.

Outside of the top sixteen teams in the current East and West standings, the other six teams are New Orleans, Portland, San Antonio, Sacramento, Phoenix, and Washington.

If the ninth seed finishes the regular season within four games of the eighth spot, the play-in tournament includes the No. 8 and No. 9 squads head-to-head. In that situation, the No. 9 seed must defeat the No. 8 seed twice to earn the last spot in the playoffs while the No. 8 team requires a single win from the two potential games.

The plan is to have 14 teams eliminated from contention within 53 days of arriving. Only four teams will remain after 67 days.

Fatigue could be a factor. Bookie agents should adjust NBA odds accordingly.

Not All Players are On Board

40-to-50 players recently had a conference call to discuss their issue with finishing the season in a “COVID campus.” Commissioner Adam Silver said teams could replace players that decide to sit out.

Any NBA all-star defections would shift NBA Futures and odds. If this were to open, sportsbook operators should expect sharp bettors to take quick advantage.

To be safe, some bookies should consider taking future odds off the board until we know for sure which NBA stars will play and which won’t.

Not All Players are Game Day Ready

Though we’re sure, most players are eager to return regardless of the setting; some aren’t.

How that affects Jokic and the Nuggets box score remains to be seen. Regardless, bookies should tread before taking massive action. Best to wait until we know in what shape the players are before allowing sharps to dump on NBA betting lines.

With the season still pending, the only action is NBA Futures. Once the NBA tips off with the new format, expect the usual suspects: NBA spreads, moneylines, and totals.

Props such as player totals could also be a factor when the season restarts. But once again, bookies should limit the risk on these bets as we’re in the unforeseen territory.

Before the NBA and NHL restarts, bookie agents should head to PayPerHead.com. Right now, the top sports betting technology service provider has a promotion where per head agents can access top class bookie software for free until major sports return.

The promotion lasts for two weeks after the first NHL, NBA, or MLB contest. It makes sense to jump on the offer as soon as possible.