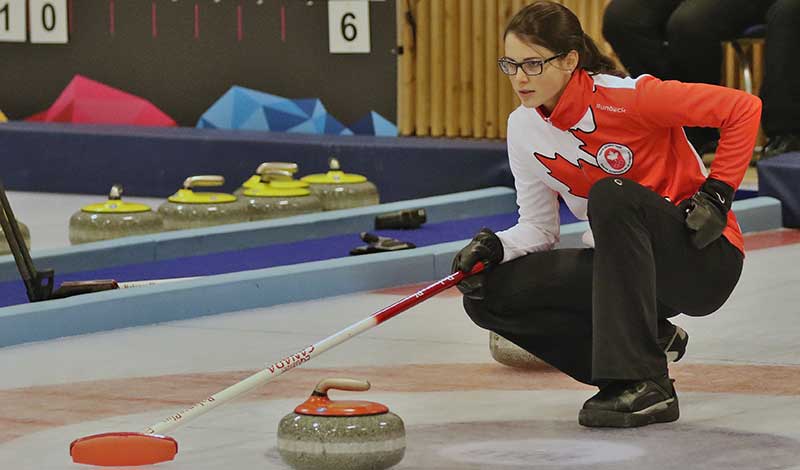 Four decades ago, curling had 12 ends. It took long hours for a best-of-three championship series to complete. In fact, teams play an average of 37 ends on the same day. Curlers felt relieved with the introduction of 10-ends shortened curling games in 1977.

The 10-ends format has been a norm at the Winter Olympics and world championships. However, the decades-long tradition might soon come to an end. There are talks of shortened curling games once again.

At the World Curling Congress in Mexico, associations from around the world are tackling the possibility of shortening the game to eight ends. The World Curling Federation might put it up to a vote during their general assembly this year. 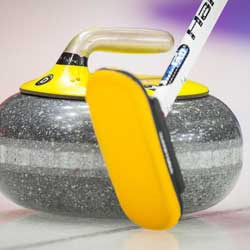 Many officials and players agree with the shortened curling games. However, there are some old folks who are clinging to the 10 ends. At present, games are just too long. If they want to attract younger players, then it is time to shorten the game.

If the World Curling Federation gets the votes, then they will introduce the rule change in the 2022 Winter Games in Beijing. Curling associations across the globe are expected to follow the WCF decision, according to bookie software insiders.

There are already tournaments using the eight-end format, including the World Curling Tour. Broadcasters, players, spectators, and bookie software providers love the shorter version because it is more exciting to watch. Also, games complete half an hour earlier than 10-end games.

10-end games favor stronger teams since there are more ends in them. The WCF first started an initiative to shorten games after the end of last season. The introduction of mixed doubles in the 2018 Pyeongchang Games gave the initiative a stronger push.

Gambling industry news reporters said the mixed doubles event in the Olympics was a big hit due to its faster pace. The event made the regular team events very slow to viewers.