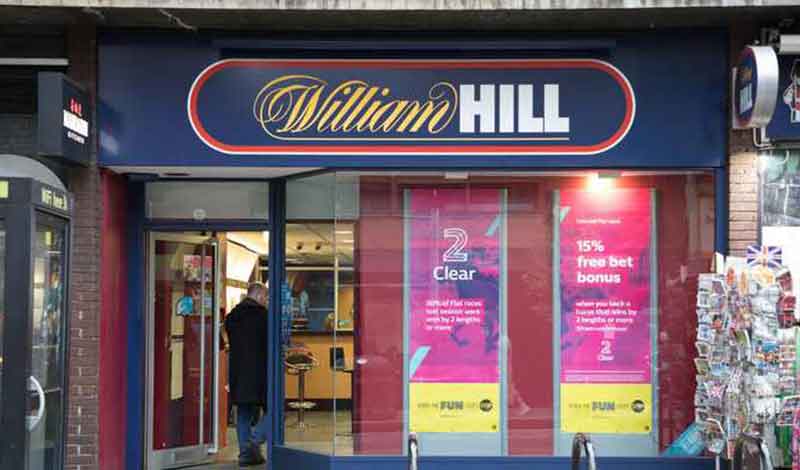 The UK government came under fire for its failure to support a mandatory levy on gambling companies. In fact, the gambling addiction fund can help treat people suffering from it.

Labor deputy leader Tom Watson told industry reporters that the government is moving too slow on the issue. Also, his statement came after sports minister, Mims Davies, said that the current voluntary levy is doing its job. However, the Gambling Commission chair doesn’t share the same sentiments.

GVC announced several measures that will protect the vulnerable. Among its proposals include a total ban on gambling advertising on sports broadcasts, except for horse races. In addition, the firm will end all its sponsorship deals with football teams.

At present, GVC sponsors the shirts of Charlton and Sunderland. Although it will retain its sponsorship of the Scottish Premiership, it will donate its pitchside ad units to promote responsible gambling.

GVC CEO Kenny Alexander said, “It is time for the industry to protect its clients from potential harm. As the top gambling company in the UK, we want to set an example to other firms in the industry.”

The chair of the Gambling Commission Bill Moyes told sports betting software firms that mandatory levy can increase the gambling addiction fund. They will use the fund towards studying, promotion, and treatment of the social issue.

However, the sports minister said the existing system is working as planned. In addition, it has the support of the government and the gambling industry. It seems like the government is ignoring the Gambling Commission’s call for the mandatory levy on the industry to increase the gambling addiction fund.