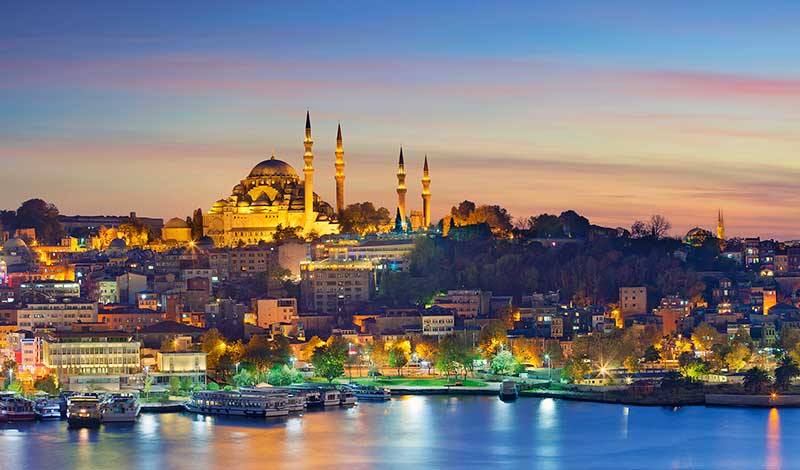 The Turkish government wants to improve its sports betting operations. According to reports, the operator will oversee a new sports gambling operation in Turkey. The venture involves operating the centralized sports betting system on behalf of the state-owned SporToto service.

The government estimates that the new gambling venture will bring in around $3.1 billion in the first year. Interested sports gambling operators should include in their offer how much they are going to take from the total revenue in their bid. 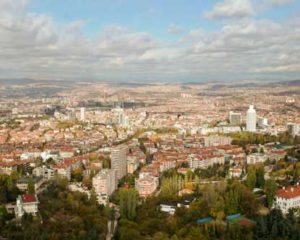 The new sports gambling operation comes less than one year after Turkey launched an anti-illegal gambling initiative before the World Cup. The government raided thousands of gambling houses across the country. In fact, authorities conducted 64 raids in Ankara that led to the arrest of 39 people.

The Turkish government doesn’t allow gambling, except for the Milli Piyango and SporToto. Despite the ban on gambling, gamblers find a way to place their bets through online gambling sites. According to gambling news, Turks spent around $11.4 billion each year on online gambling.

There was a time when Turkey allowed gambling. However, the state changed its policies and banned casinos in 1998. In 2006, the state banned online gambling operators from accepting bets from within the country. Although there were restrictions, users found ways to work around them.

In recent years, the state cracked down on money remittance operations and ATMs. Despite the stricter regulations and laws, the new sports gambling operation might be a sign that the state wants to expand its gambling industry.

I was Born and raised in Murray,KY and have been living in Las vegas for the past 10 years making a living sports betting and writing. 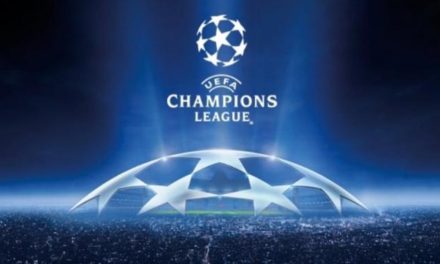 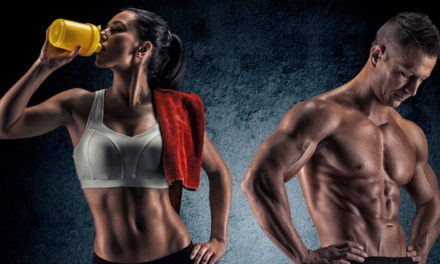 How can anabolic steroids help sportspeople and athletes? 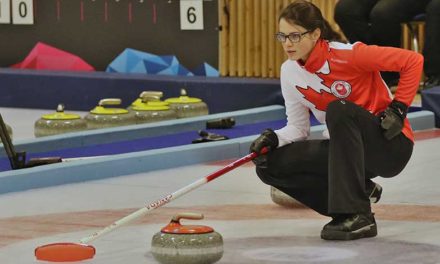 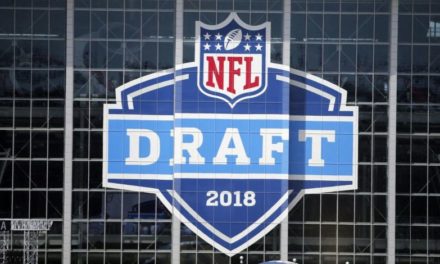 Get our newsletter to receive the latest Sportsbook Pay Per Head news, reviews and promotions.