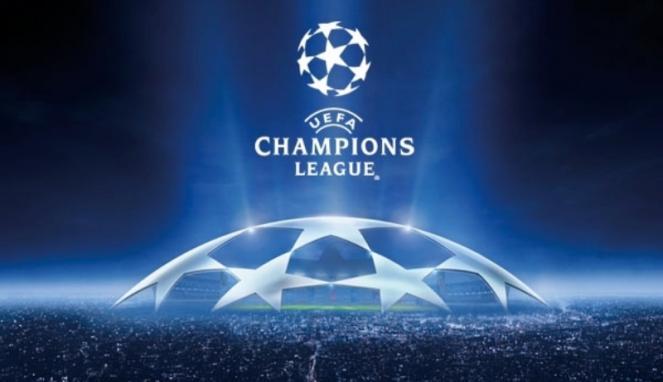 Do Players Care About Olympic Gold?

European football is widely believed to be the very best on the planet, with the world’s greatest players having to try their luck on these shores.

Neymar, Lionel Messi, Ronaldo, Diego Maradona; the finest footballers to come out of South America find their way to Europe to play club football. The Champions League is considered the pinnacle of club football, the hardest competition to win outside of the international game.

Oddly, international football has a tournament that showcases the very best young players, merges them with a handful of big-name stars and yet isn’t recognised as a huge honour in the same way as other tournaments.

Indeed, the Nations League, recently surrendered so meekly by England, is held in higher esteem in the UK than the Olympics. Debates rage on as to whether Great Britain should put a team into the Olympic games, with some of the home countries fearing a loss of identity if they agree. That means when the best young players in the world take to the stage next summer in Japan, the UK will barely be watching.

Considering that European teams are usually amongst the favourites for a major tournament win in international football betting, that isn’t the case at the Olympics. European nations have failed to win gold at every Olympic tournament since 1992.

It was August of that year when a Spain side overcame Poland 3-2 in the final to take home the gold medal. Current Manchester City boss Pep Guardiola was part of the side that saw off the brave fight of the Poles, with Kiko bagging twice in a thrilling final. He played 225 times for Atletico Madrid, but won just 26 caps following his gold medal.

Eight years later in Sydney, Spain were back in the final, this time against Cameroon. An African side might not yet have lifted a World Cup, but they secured gold after a penalty shoot out. Carlos Puyol was on the losing Spain side, whilst Geremi and Samuel Eto’o were amongst those taking medals back to Africa.

South America have dominated the medals since, Brazil taking gold in 2016, Argentina securing it in both 2004 and 2008 with the help of Lionel Messi and Mexico taking the prize at London 2012.

Perhaps with the European Championships taking place at the same time, the international focus is shifted from the Olympics. Perhaps, with the tournament often finishing days before domestic seasons start, the federations of Europe are happier to field weaker sides and let the gold be taken by countries who see football as an area they can succeed in during the summer games.

However, with crowds 0f 95,000 and 105,000 watching those two Spanish finals, those gold medal matches could be the biggest games those players ever take part in. As the sides have to be made up of at least eight under 23 players as well, it seems the European countries are missing a key development opportunity for their young players.

Could 2020 be the first Olympic tournament in almost three decades where a European side takes home a gold medal?