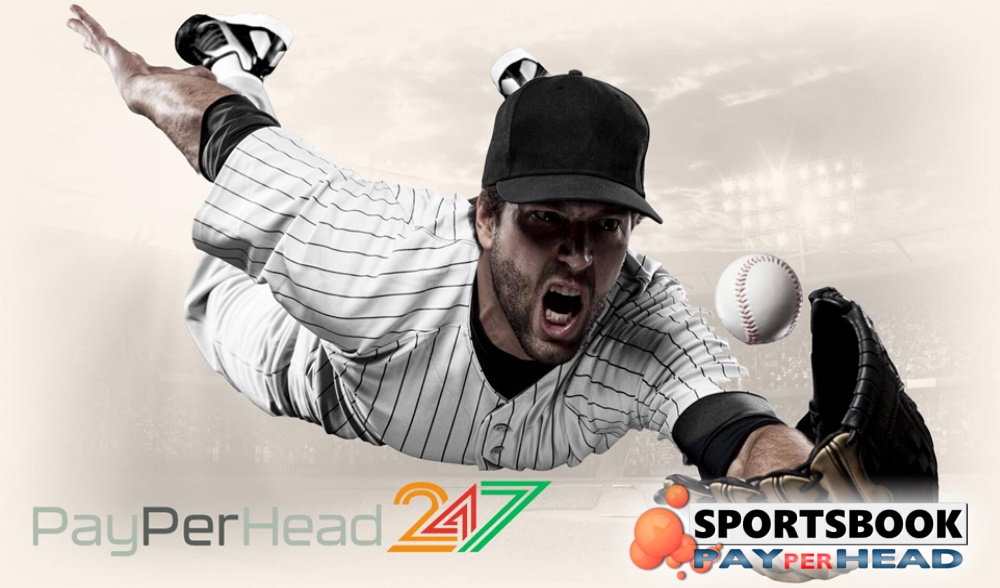 The 2021 MLB season is going strong and as we come to the end of the second full month of the season, it’s time to make a quick analysis, and see what’s going on around the league. The season started back in April 1st, and as we move ahead, important events like the 2021 All-Star Game are now closer, and things start getting a bit more interesting

There are two teams tied with the best record in the league as of May 30th, 34-20 record, .630 winning percentage, one from the American League, the Tampa Bay Rays, leading the AL East, as they did last season, when they reached the World Series, and one from the National League, the mighty San Diego Padres, leading the way in the NL West, just above the San Francisco Giants, who are a pleasant surprise so far in the season, and 2.5 games ahead of the LA Dodgers, the defending MLB Champs.

Things haven’t been going exactly as expected in the MLB, from what the odds said at the beginning of the season. The New York Yankees have been a highly irregular team so far, and they now sit third in the AL East, behind the Rays and the Red Sox, Kansas City Royals had a strong start but have been diminished, the Houston Astros have a positive record, but have only won 28 games, far behind the best teams in the league, and the LA Dodgers are just third in their division, against all odds.

On the other hand, teams like the San Francisco Giants have given the season a good twist, making things way more interesting, coming between the two biggest favorites to win the league this year, the Padres and the Dodgers. The New York Mets are leading the NL East despite a bad start of the season, the Saint Louis Cardinals have won 30 games and sit on top of the NL Central, the Oakland A’s and Chicago White Sox have been consistent and lead their respective divisions, and the Boston Red Sox have been kind of like the Black Horse of the season, second in the AL East with 2 wins already, up until May 30th.

2021 Remarkable Player Stats so far in the MLB

Two Cincinnati Reds players, against all odds, hold the best hitting percentages in the league so far, Nick Castellanos with .359, and Jesse Winker with .348. Adam Frazier, from the Pirates, and two Boston Red Sox players, J.D. Martinez, and Xander Bogaerts, complete the Top 5 of that list.

Adolis Garcia, from the Texas Rangers, and Vladimir Guerrero Jr., from the Toronto Blue Jays, lead the MLB in Home Runs, with a total of 16 each, followed by Ronald Acuna, Shohei Ohtani, and Fernando Tatis Jr., with 15 each. Jose Abreu, Chicago White Sox player since he came to the league, leads the MLB in RBI’s, with 45 so far, followed closely by Rafael Devers, of the Red Sox, with 43, Vladi Guerrero Jr., from the Blue Jays, and Trey Mancini, from the Orioles, with 42 each.

On the pitchers’ side, Jacob deGrom, of the Mets, leads the league with a 0.80 ERA, but Cleveland Indians’ Shane Bieber leads the league in strikeouts, with 110, while deGrom barely makes the Top 20, with 74.