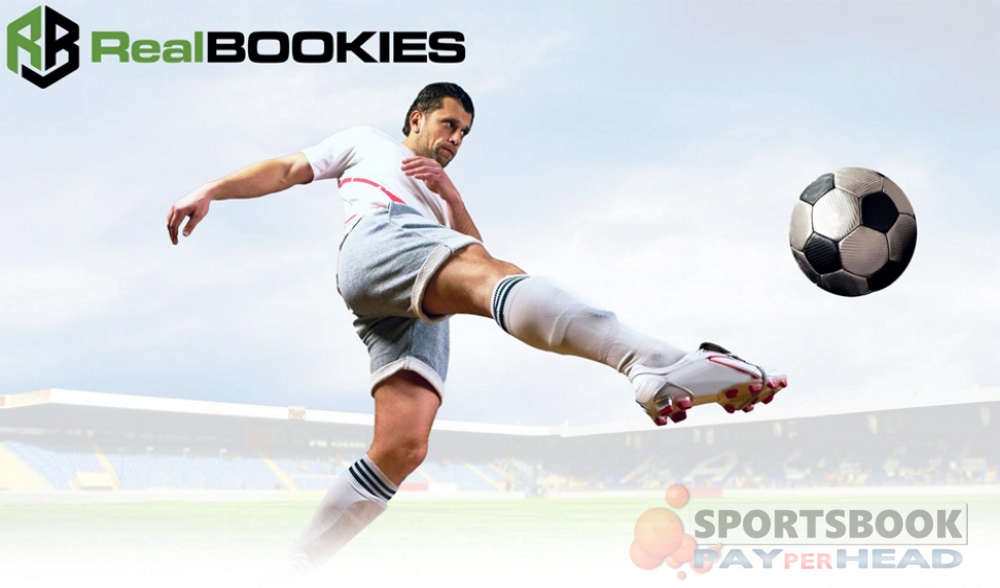 Tough news for football fans from all around the world, but South America mostly, as CONMEBOL announced on Sunday that Copa America 2021 will no longer take place in Argentina, as expected, after increasing numbers of Covid-19 cases in the country throughout all of May.

Originally, Copa America was supposed to take place on 2020 and the host countries were Argentina and Colombia. The Covid-19 pandemic, of course, caused the tournament to be delayed to 2021, that was the first big change. However, a few days ago, CONMEBOL announced that Colombia would not host the Cup anymore, due to social protests that are taking place country-wide, demanding social and economic change in the country.

Argentina was left alone with the task, but we all know it has the stadiums and the ability to do it, as it is one of the world’s biggest soccer countries and has some of the biggest stadiums and football infrastructure.

The news come as a shock, not only because if the nature of them, but also because we’re just a few days away from the beginning of the tournament. Copa America 2021 is supposed to be played from June 13th to July 10th, teams and players are already together and training, and now will have to adjust to whatever CONMEBOL decides,RealBookies.

Next steps for CONMEBOL and Copa America 2021

As the news are unexpected, there is not much time to make a decision, and CONMEBOL will make sure to create a new plan as soon as possible. All that was said at the time was that they will be looking at proposals from other countries, to see who was able to take on this responsibility and have the resources and infrastructure to make it happen.

We all know Copa America is a tournament where all 10 teams from CONMEBOL play for the trophy, and the best-case scenario would be that the cup would take place somewhere in South America. However, looking at things right now and real possibilities to actually play the tournament in a safe environment, and have people go to the games, the United States comes out as the best option for many, as we all know they have the stadiums, the fans, and it’s one of the countries where vaccinations are going full steam.

A bit of Copa America history

Copa America is the oldest international tournament in the world, and the third most popular and watched, just behind the FIFA World Cup and the UEFA Euro. It was founded 105 years ago, in 1916, and the countries that have won the title the most are Uruguay and Brazil, a total of 15 times each, followed by Argentina, 13-time winner. Besides them, only 3 countries have won the tournament more than once, Chile, Paraguay, and Peru, have each won it twice, Colombia won the title once, as did Bolivia.

Ecuador and Venezuela are the only teams from CONMEBOL that have never won the Copa America, while other teams have played as guests on different occasions, but have never been able to win it either, Mexico, Costa Rica, United States, Honduras, Panama, Japan, Qatar, Jamaica, and Haiti.

More news on what will happen next will be coming up during the week.