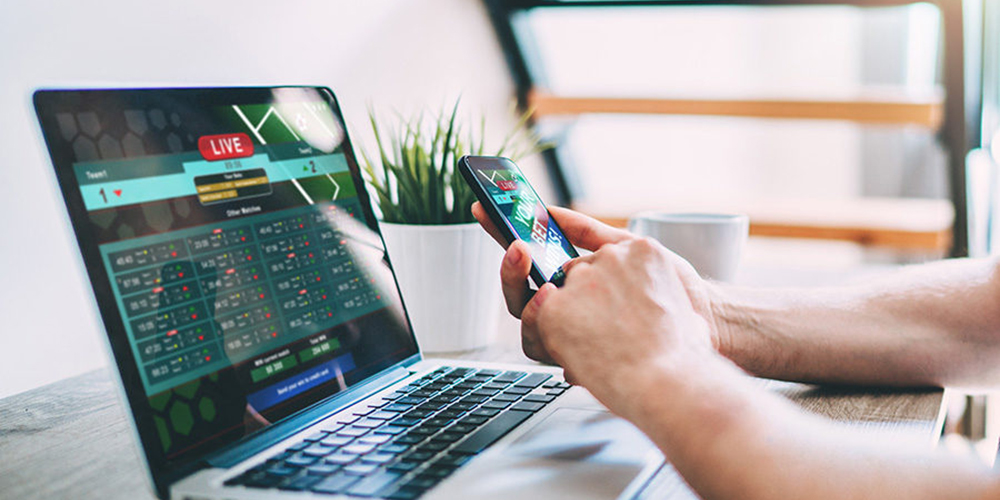 According to reports, Illinois breaks sports betting handle record in January at $581.6 million. Also, the state saw a record revenue of $49.4 million. It was twice the amount made in December of 2020. However, December’s numbers were impacted by the temporary shutdown of casinos.

Among the sportsbook operators, Par-A-Dice Gaming Corporation was on top with $16.8 million in revenue. The company operates a FanDuel sportsbook. The partnership of DraftKings and Casino Queen is second, with an income of $15.6 million. In third place is Rush Street Interactive and Midwest Gaming and Entertainment with $10.8 million.

According to Sportsbook Pay Per Head Asia reports, sportsbook operators paid a total of $7.7 million in taxes in January. Most of the tax revenue came from the 15 percent base tax rate. The remaining amount came from the 2 percent tax on wagers placed in Cook County that includes Chicago. 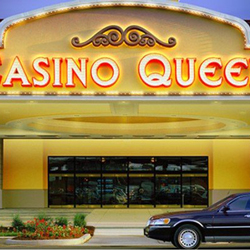 Players spent $575.2 million on wagers through online sports betting platforms. According to the best sportsbook pay per head providers, only $9.4 million were made at land-based sportsbooks in the state.

Professional sports got a total of $441.1 million in January. On the other hand, collegiate sports got $140.4 million in wagers. The remaining $13,383 came from bets on motorsports.

In January, basketball is the most popular sport in Illinois. It got a total of $230 million in wagers. The National Football League’s postseason happened in January. However, it brought a total of $159 million in bets. On the other hand, parlay wagers got $109.2 million.

The only way on how to be a bookie in Illinois is to partner with a land-based casino. It doesn’t matter whether you want to have a land-based or an online casino in the state.

If you are looking for the best sports betting software, check out PricePerPlayer.com!