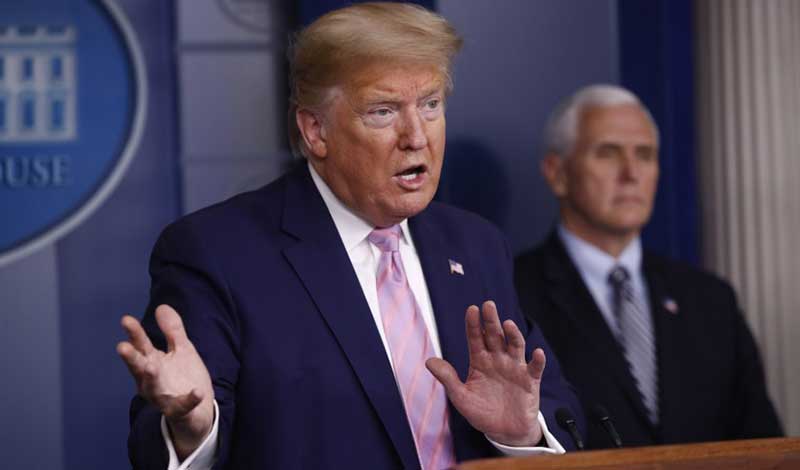 President Trump wants sports to reopen as early as August. He requested sports commissioners to consider it during a conference call last April 4. Also, the conference call included all the sports decision-makers today.

Trump told the NFL that it could start its season in September. However, he asked commissioners to unite in lobbying for sports-related tax credits for consumers. Major League Baseball needs to resume its season by August or September if it wants to have a full season. However, it will involve several doubleheaders. As a result, it will put a lot of burden on the pitchers.

The MLB season can go until October and play the postseason games in warm-weather domes during November. However, the schedule depends on whether health workers can contain coronavirus in those areas. 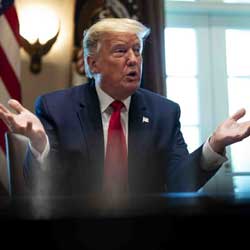 Trump’s request didn’t consider the scale of the pandemic. At present, there’s still no mass testing taking place in the nation. As a result, the CDC and other health authorities make guesses instead of relying on hard data.

Based on the best sportsbook pay per head, it is simply too early to tell how the pandemic will affect the nation. Reopening the leagues should be taken seriously. It is not a matter of just playing the games.

Fans want to watch live sports again, according to a gambling directory report. Live events will attract thousands of people. If there are infected fans in the mix, the virus can spread fast. Also, the health of players is crucial. A single player with COVID-19 can suspend the entire season indefinitely.

If the MLB doesn’t begin return by September, don’t expect a season this year. You might want to consider watching Korean Baseball Organization games to satisfy your baseball craving. You can also do a bookie pay per head demo so that you can start a bookie business once sports returns.