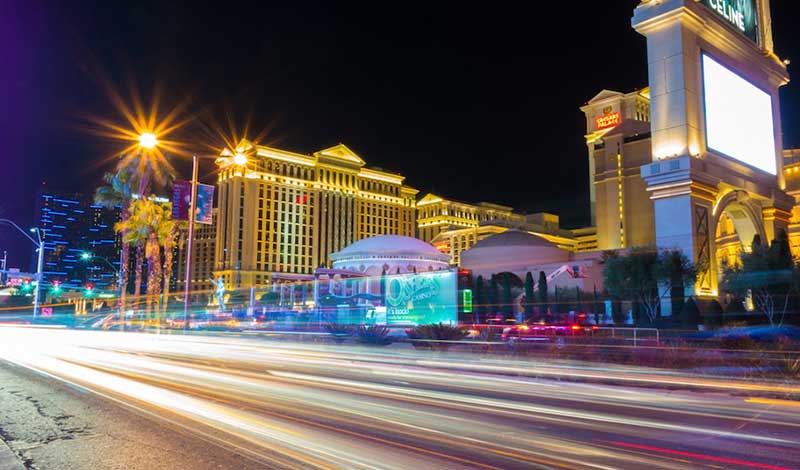 Nevada gambling revenue was down in January as casinos collected a total $984.6 million for the month. The report released by the Nevada Gaming Control Board showed a decrease of 3 percent compared to the same period last year. The change was due to blackjack, sportsbook, and baccarat.

On the other hand, Nevada gambling revenue for the fiscal year improved by 1.1 percent. All markets saw revenue increases with the exemption of the Las Vegas Strip. In fact, casinos in the area saw a drop of 0.9 percent. 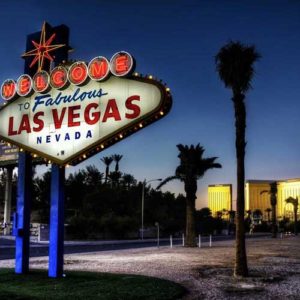 Gambling revenues from the Las Vegas Strip were down 4.1 percent at $532.3 million. In addition, downtown Las Vegas earned $52.1 million, which was down 7.8 percent.

According to the Las Vegas Convention and Visitors Authority, 3.4 million people visited Las Vegas in January. It was an increase of 2.1 percent from last year. In fact, convention visitors increased 11.5 percent at 683,000.

The average daily room rate in Las Vegas increased to $160.89, which was an increase of 6.9 percent. Occupancy in the city improved 1.7 percent to 85.5 percent.