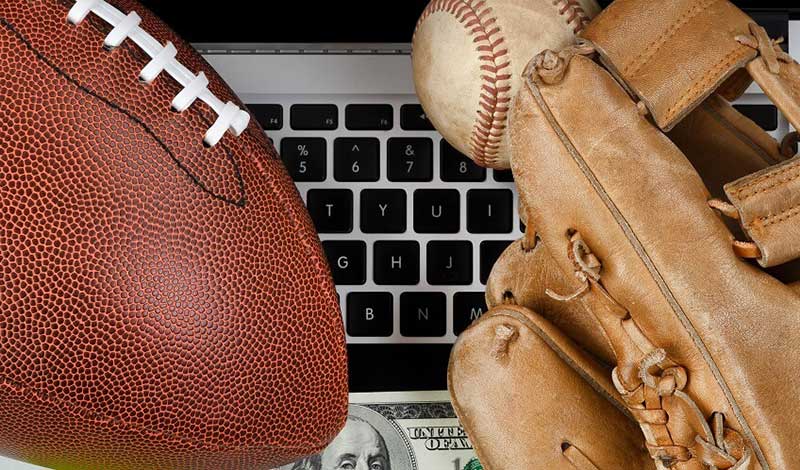 The Department of Justice released a new opinion that reverts its interpretation of the Wire Act. However, federal prosecutors will find it difficult to use it to stop online sports betting and interstate lotteries.

The DOJ needs to update its prosecution manual to include its new opinion. The department has 90 days to provide the revised guidance. However, the grace period can extend further. As a result, it can delay any legal actions.

In addition, the Organized Crime and Gang Section can allow prosecutors to delay bringing charges if 90 days is not enough. The OCGC is part of the Criminal Division of the DOJ. Its task to go after organized crime groups. However, there are no organized crime groups connected with legal online sports betting. If the gambling software and operations are legal, there’s no reason to worry. 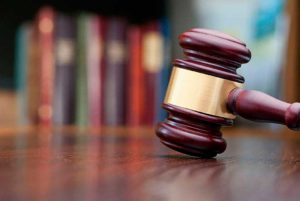 While the DOJ might try to enforce action based on their new opinion, federals courts can simply reject it. In fact, a federal judge can dismiss the case because he disagrees with the new opinion.

Some federal appeals courts already ruled that the Wire Act doesn’t apply to non-sports gambling. Most cases in the circuit courts side with the 2011 opinion of the Wire Act. As a result, a federal judge can simply look at precedents to interpret the law in favor of pay per head providers.

Parties impacted by the new opinion can file preemptive action in federal court before any prosecution can take place. These parties include states such as New Jersey, Nevada, and Delaware, as well as online poker and pay per head service sites.

Impacted parties can file the action because they think they are facing imminent harm. Some of the actions they can take include seeking a temporary restraining order, preliminary injunction, or file a lawsuit.

However, operators with interstate operations should not ignore the new Wire Act opinion. They should weigh the risks of challenging the revised opinion of the DOJ. On the good side, prosecutors often go after cases with a large volume of consumer harm or fraud. None of those are present with a legitimate online sports betting operation.