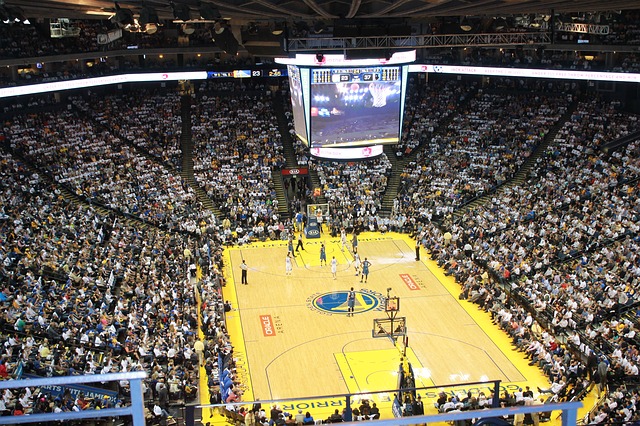 The NBA Preseason 2018 kicks off this Friday. The Charlotte Hornets will be hosting the Boston Celtics at 7:30 pm ET. The NBA is one of the most lucrative sports in the sports betting industry, especially with recreational bettors. Get yourself a good provider of bookie pay per head solutions and start your own sportsbook before the season starts.

The Hornets enjoyed a 36-win season last year and they ended up 10th in the Eastern Conference. Despite their number of wins, however, they could have done a lot better in that season. Their lineup, their coaching staff, and other factors could have won them at least a dozen more games, and they could have ended up getting a higher seed in the league.

They were mainly fueled by Kemba Walker, who stayed with the Hornets this year. His offensive skills is a big contributor to their teams success. Last season, he had an average of 22.3 points with 7 assists playing against the Celtics.

But in all three of the matchups between the Hornets and the Celtics last season, the Celtics came out triumphant. Eventually, the Celtics lost against the Cleveland Cavaliers in the Eastern Conference Finals. But with LeBron James out of the picture, the Celtics have a much better chance to grab the Eastern Conference Title. In addition, they also now have Gordon Hayward back in the game, recovered from his injury the previous season. Of course, they will have to ease him into the game, but he would still be a great help to the team.

The current lines are Charlotte Hornets +6.5 — Over/Under: 204.5. With so many changes in the lineups of team rosters from last year, this 2018 season will be very different, and very exciting to bet on.