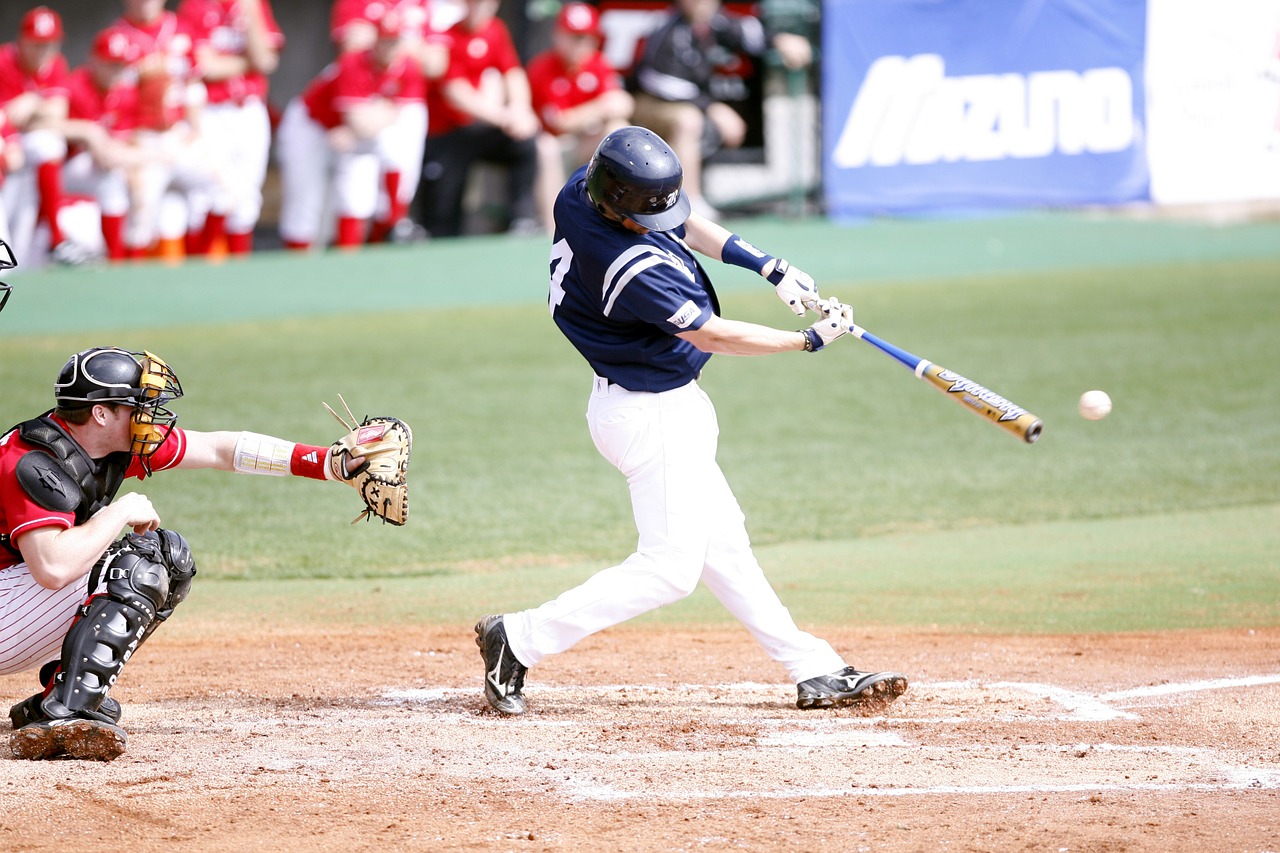 The 2018 MLB All-Star game will be starting soon, July 17, 2018, at the Nationals Park in Washington, D.C. And for those who want to earn some money over the 89th All-Star game, as well as the Home Run Derby, you should start learning how to be a bookie.

The rosters for the AL and NL is determined by voting. The voting happened during the spring/summer season last 2017. Despite being announced already, there will be a few changes on the rosters, which is mostly due to injuries, or due to the starters who will be pitching on the Sunday before the All-Star Game itself. So keep track of the changes and adjust your sportsbooks accordingly.

The players to be replaced this year, are Justin Verlander from the Astros, Jon Lester from the Cubs, and Miles Mikolas of the Cardinals. These men will not be playing in the midsummer classic because they will be starting on the Sunday games prior to the All-Star.

The replacements for the MLB All Star Game

The veteran backstop for the Cardinals will be making his 9th All-Star team (out of the last 10 years). He will replace the catcher for the Giants Buster Posey. Posey currently has hip inflammation.

In his 11th season, Lowrie will be making his 1st appearance in the 2018 MLB All-Star. He has matched the career high in home runs of the player he is replacing. That would be Gleyber Torres. They both have 16 home runs. Torres, the second baseman for the Yankees, will not be playing due to a strain on his right hip.

The pitcher for the Dodgers started his season in the bullpen. He was able to show his starting skills when 80% of their club’s rotation for the opening day were all in the disabled list at the same time. In his 3rd season, he posts a 2.22 ERA with 103 strikeouts against 13 walks. He will be playing in the NL squad, replacing Miles Mikolas for the 2018 MLB All-Star game.

The right hander is enjoying a great season in the middle of his six-year, $206.5 million contract with the Diamondbacks. He has a 3.39 ERA in 19 starts, and has more strikeouts than innings at 117-114, respectively. This will be his 5th time to join the All-Star and will be replacing Jon Lester of the Cubs. Greinke is one of the players in the NL roster who is expected to hit in an All-Star game, so keep your eyes on the lines for this one.

The closer for the Nationals, Sean Doolittle, is now on the disabled list. He has a pinched nerve on his foot. Doolittle will not be able to pitch in the All-Star. There is no replacement yet.