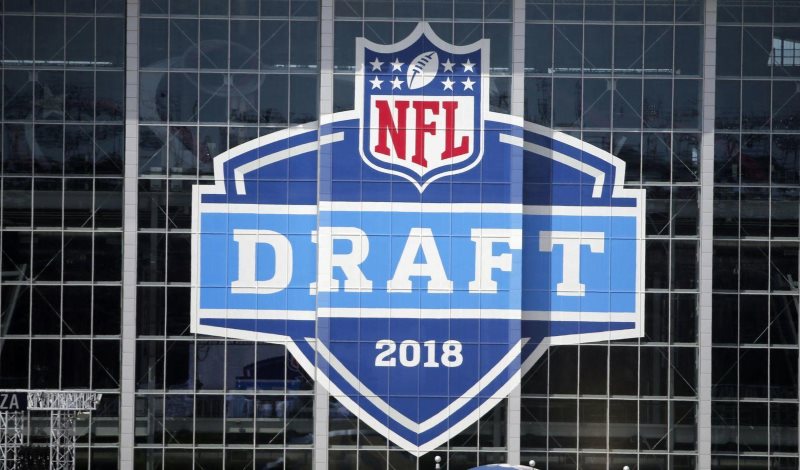 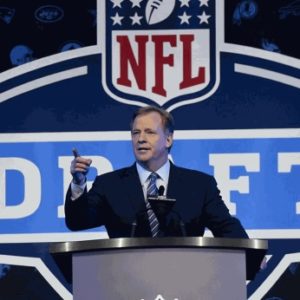 In just a few days, the 83rd annual meeting of the NFL League franchise will take place in Arlington, TX. This year, The Cleveland Browns will have the first selection while the Green Bay Packers will have the most picks. In this article, we will take a look at the 2018 Top NFL Draft Prospects and why they are in the top of their class.

For the moment, speculations are running high amongst fans, bookies, online sportsbooks and even sportsbook pay per head companies. This is because between April 26 thru 28, 256 athletes will up for grabs by NFL teams.

In addition, this year the draft will be quarterback heavy with potentially 4 signal callers in the top 10. Even though the NFL Draft is really just a big guessing game, we thought that we should at least name the top NFL prospects. 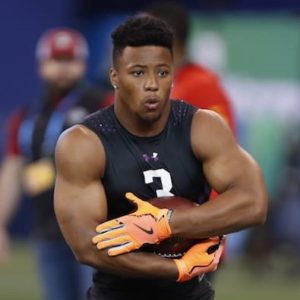 Barkley is considered a top 5 pick because he is a tremendous receiver on to of being one of the best running back in the country. In addition, Barkley caught 54 passes for 632 yards in addition to returning 2 kickoffs for touchdowns in 2017.

Most sportsbook pay per head reviews believe that he will be picked up by the Browns as their No. 1 or No. 4 pick.

At 5’10”, Ward may be one of the smaller players currently in the NFL Draft thus year but we have high hopes for him.  This is because he does not allow easy throws.  In fact, in 2017 the defender only allowed 223 receiving yards on 53 targets.