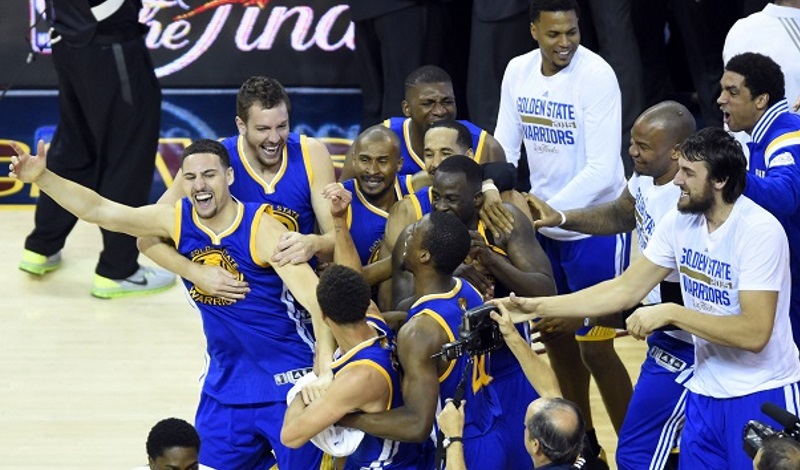 In this NBA Betting Update, the big news in the NBA this past week was Golden State suffering their first loss of the season. After starting the year with a perfect 24-0 record the Warriors lost the last game of a nine-game road swing in Milwaukee. 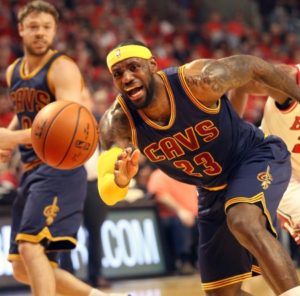 The Bucks celebrated that win on their home court, but have to face a revenge-minded Warriors team that is eager to play the rematch. No doubt Golden State will be a heavy favorite, and we wouldn’t want to take the points with the visiting Bucks as the Warriors likely look to run up the score.

Now at 25-1 on the season, the Warriors still haven’t been able to build a big lead in the standings. San Antonio has nearly been step-for-step with Golden State, and are just 3.5 game behind the Warriors in the Western Conference entering Thursday night’s action.

Spurs are 22-5 and are just one tenth of a point behind Golden State in terms of average ppg differential. The Warriors are +13.5 while San Antonio is +13.4, and the next best team (Oklahoma City) is nowhere close to those two clubs at +7.3 ppg.

NBA Betting Update – Big Game Coming Up for the Thunder

Speaking of the Thunder, they have a big game at Cleveland against the Eastern Conference’s top team on Thursday night. Cavs are finally getting healthy in their backcourt, with guard Iman Shumpert returning from injury this past weekend and start point guard Kyrie Irving expected to see action this week.

Cleveland has played very well since Shumpert’s return, beating Orlando by 35 points and Boston by 12 points – both on the road – while covering the spread in those two games by a combined 42 points. Remember, Cleveland had been one of the worst ATS teams all season long entering that two-game road trip with a 7-14 ATS record, but it appears Cleveland is now on the verge of becoming the team everyone expected them to be at the start of the season. The online sportsbooks list the Cavs as a three-point home favorite.

Those back-to-back ATS covers moved the Cavs out of the cellar in terms of ATS profit/loss on the season. The bottom spot continues to belong to Houston, who lost two more games this week both straight up and ATS and are a league-worst 9-17 against the spread (down 9.7 units). Rockets have lost eight games outright while listed as the favorite, and are two games under .500 on the season. Now rumblings about center Dwight Howard wanting to leave the team are circling, which provides insight into the mindset of Houston’s roster.

Be sure to check in with the online sportsbook reviews early Friday to see the line on that Golden State vs. Milwaukee matchup, and we’ll be back next week with another NBA Betting Update.